Dog training is a service, not a product. So choose a trainer, not a company.

We’ve been training dogs since before some of our clients have been born. However, a skill should not be measured just by the amount of experience, but also the quality of those experiences.

We compete in dog sports where the dogs are specifically bred for their intensity. Competition dogs are much more difficult to handle than the common household companion. Breeding, raising, and working with these dogs regularly within a home setting has given us a wider range of skills in understanding a dog’s behavior.

Steve Hong is a highly respected and accomplished trainer with credentials that are hard to match. Groomed to be a dog trainer at an early age, his father raised, trained, and competed dogs throughout Steve’s childhood in Korea and continued when they moved to the United States. Steve was learning to train and breed from the very beginning; handling and showing numerous dogs ranging from Korean Jindos to Pomeranians. From that time up to the present, Steve has traveled the world and competed at some of the highest levels of competition in the very competitive sport of Schutzhund (IPO) with his German Shepherds and the occasional Belgian Malinois by his side. He has also specialized in the handling and training of Pit Bulls; a breed he has loved for many years and understands well.

He has instructed classes in basic obedience and worked extensively with Schutzhund, narcotic detection and explosive detection work. Currently, he provides training for private lessons and workshops for Schutzhund and working K9 dog / handler teams.

DOGS THAT STEVE HAS TITLED 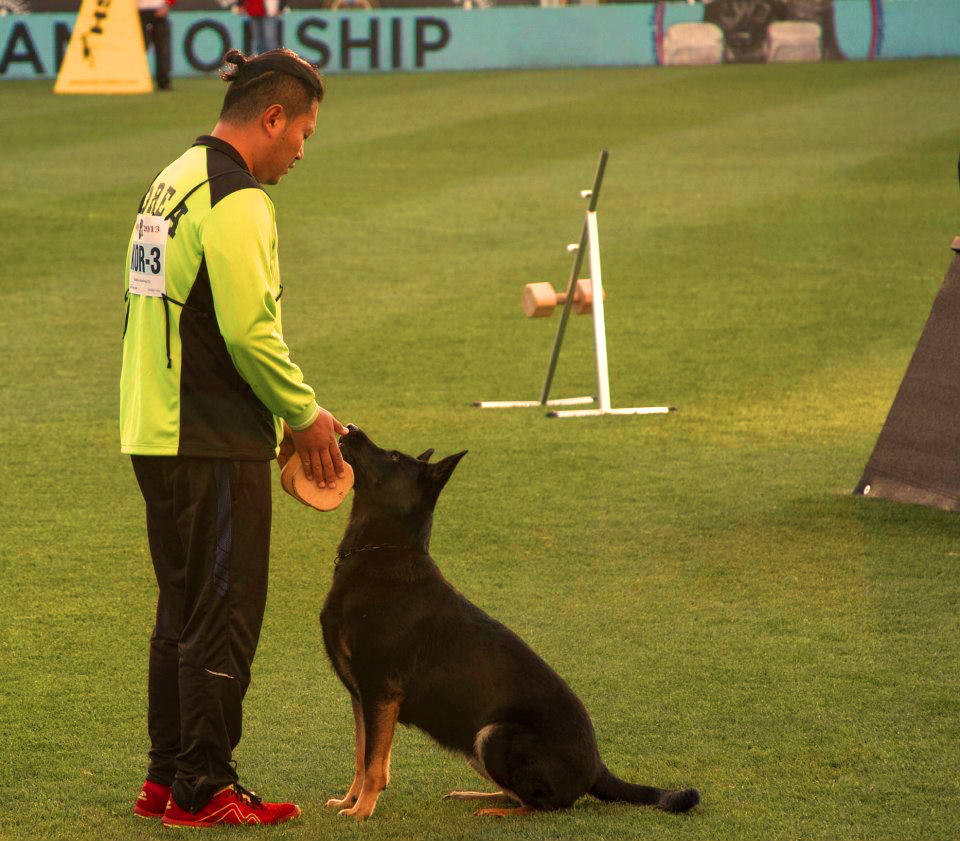 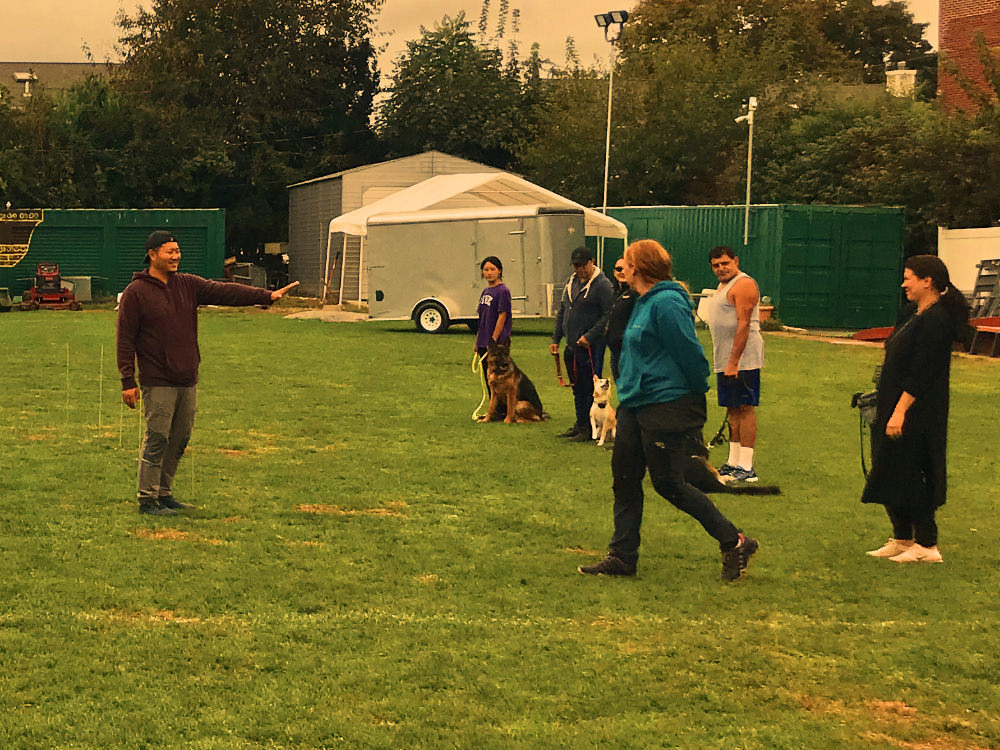 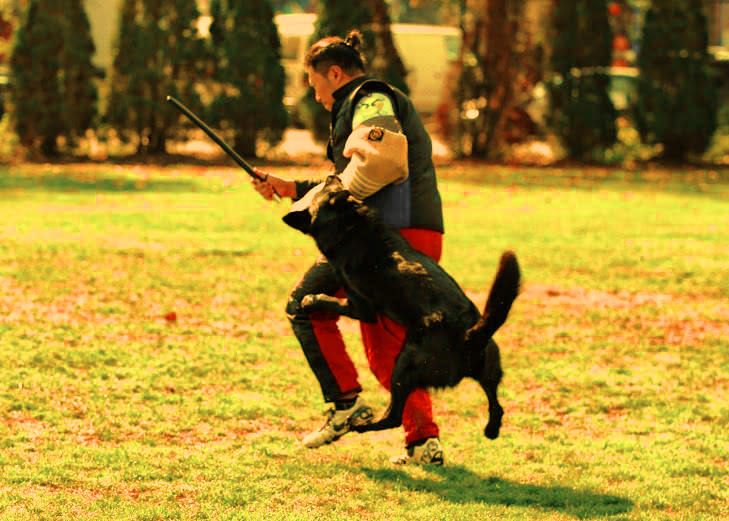 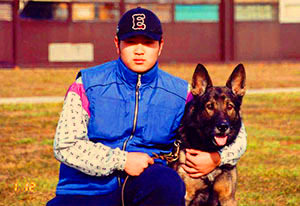 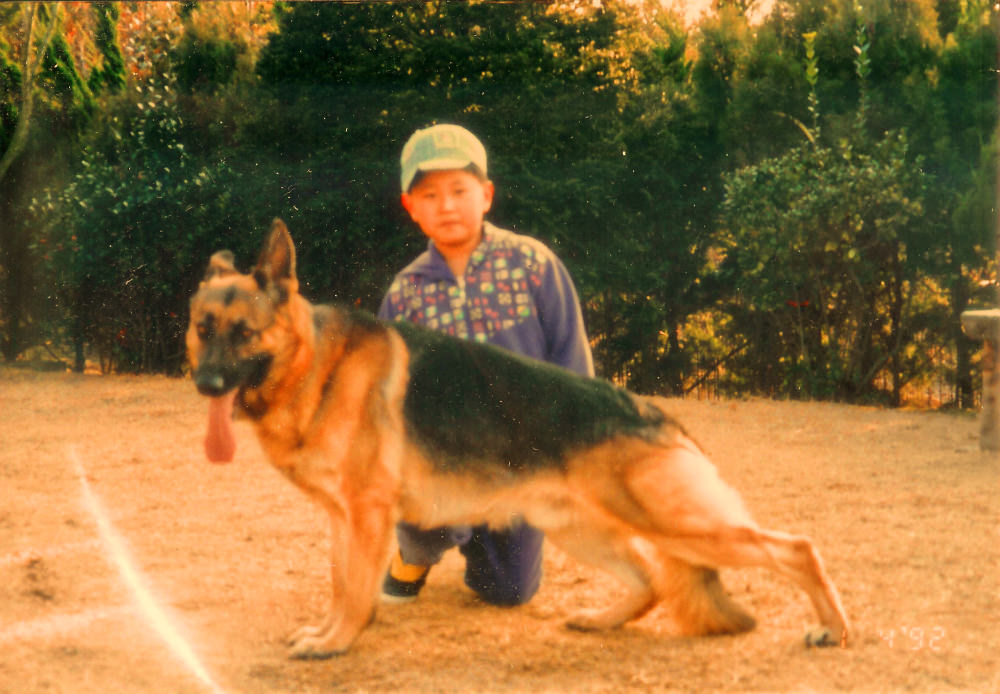 Ki Hong is a proven international competitor and the founder of K9KEY. He brings his life-long affection for dogs together with prover modern-humane training techniques to help you and your dog improve your relationship. He has over 30 years of experience in dog training and breeding.

His ability to evaluate your dog’s personality and temperament, combined with his practical, effective and modern humane training techniques will help you and your dog develop a life long relationship that is based on love, respect and effective communication. 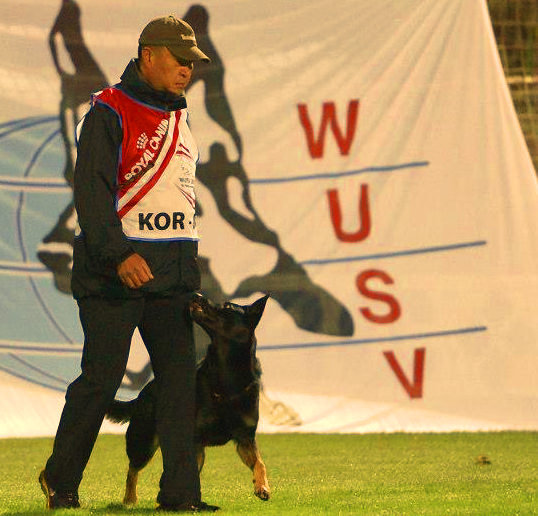 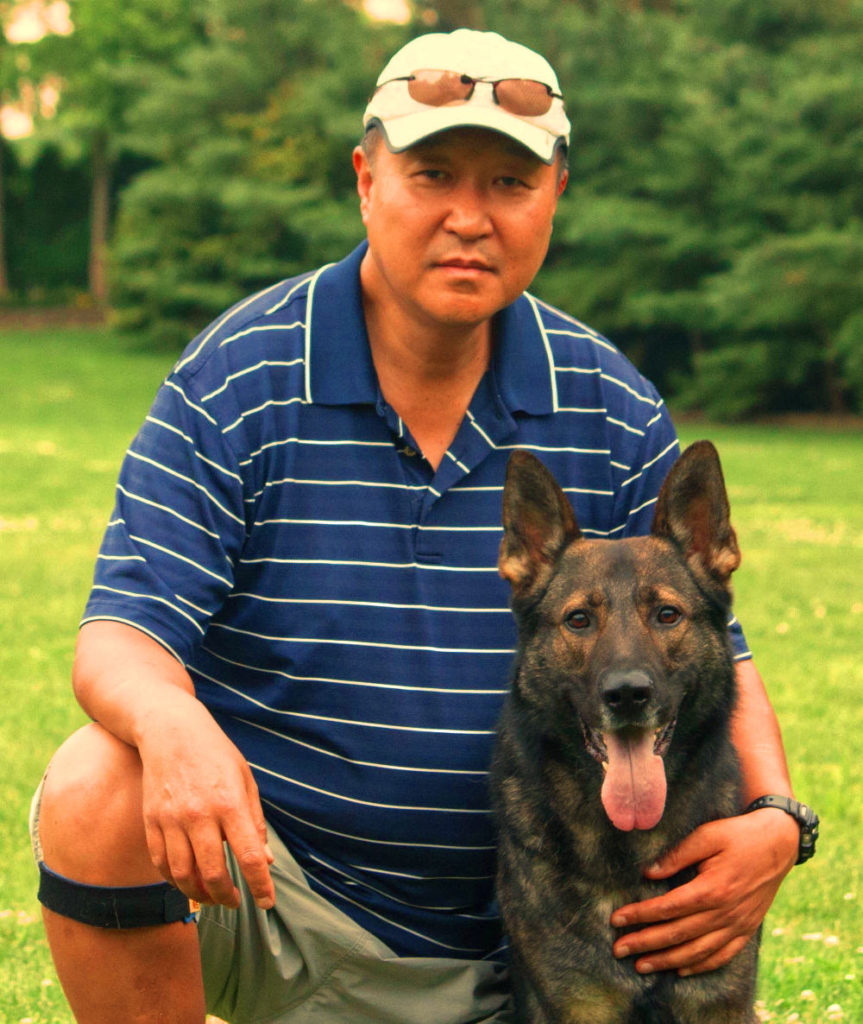 Send us a message or give us a call to schedule and evaluation.